Retired agent Gina Davis served 25 years with the FBI. She began her Bureau career on a Violent Crimes and Drug Trafficking Crimes Squad in Albany, New York. After a long term undercover assignment in the Baltimore Division, Gina Davis received a permanent transfer and continued to investigate drug and violent crimes, in addition to starting and serving as the acting supervisor of a Safe Streets Task Force operating out of Calverton, Maryland office. In this episode of FBI Retired Case File Review, Gina and Maryland State Trooper and homicide detective Ted Jones, a 10-year taskforce member, are interviewed about how the team solved a cold case murder of the execution-style shooting of three young women. The women’s bodies were left in a secluded area off a rural route in Laurel, Maryland. Because the location was on federal land, the case was initially investigated by the U.S. Park Police and later assigned to the Safe Streets Taskforce. The taskforce was able to gather the evidence needed to charge the three men responsible for the murders. In 1999, Davis was promoted to a supervisory position at FBI Headquarters, managing FBI personnel stationed at Legal Attaches in U.S. embassies in countries around the world.  She was promoted again in 2001 and was assigned to the Seattle Division, Tacoma Resident Agency where she managed all investigative programs in the three offices under her purview. Gina Davis initiated both a Safe Streets Task Force and a Joint Terrorism Task Force during her six-year tenure in Tacoma. Her last assignment was in the FBI’s Criminal Investigative Division (CID) where she served as Chief of Staff for the Assistant Director. 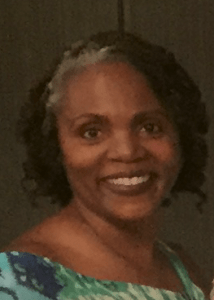 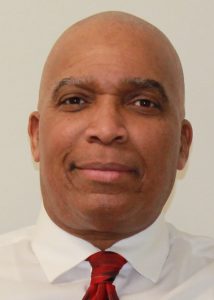 The following are links to newspaper articles about how the success of the Prince George’s County Safe Streets Taskforce led to the conviction of the men responsible for the triple murder of three young women in Prince Georges County Maryland in 1996: