Retired Special Agent Jeff Covington served in the FBI for 22 years. In this episode of FBI Retired Case File Review, Jeff is interviewed about his assignment on a Violent Crimes Squad and two shoot outs he was involved in while in the Kansas City Division. Jeff also reviews how, later in his career when assigned to the Fugitive Task Force in the Philadelphia Division, he participated in tracking two of the FBI’s Top Ten Most Wanted fugitives. Andrew Cunanan murdered five men, including one in Pennsville, New Jersey and fashion designer Gianni Versace in Miami. Joseph Martin Luther Gardner raped and murdered a woman in Savannah, Georgia before being located and captured in Philadelphia. 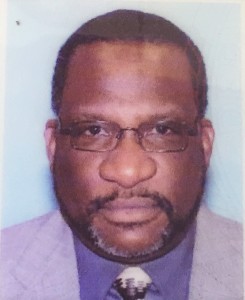