Retired Special Agent Bobby Chacon served in the FBI for 27 years. In this episode of FBI Retired Case File Review, Bobby shares stories about working in New York on a Jamaican drug gang squad where his and his squad mates efforts disrupted and dismantled the violent Gullymen Posse. He also talks about another highlight of his career – being a member and team leader of the FBI’s Dive Team conducting  search and evidence response at underwater crime scenes around the world. Currently, Bobby works as the technical advisor for the new series Criminal Minds – Beyond Borders which premieres on Wednesday, March 16. Bobby can be contacted via his website BobbyChacon.com. 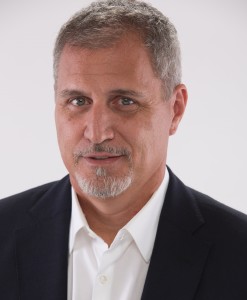 Here are a few videos of Bobby being interviewed about the dive teams: