Retired agent Judy Tyler served 31 years with the FBI. In this episode of FBI Retired Case File Review, Judy reviews her investigation of the Maurice Lewis, aka “Mo Black,”  8th and Allegheny cocaine criminal enterprise and the surprising spin-off case involving the theft of Philadelphia’s historically significant architectural treasures that resulted in the conviction of Charles Kass, a former IRS and Labor Department agent. Judy has extensive experience in the investigation of violent drug trafficking organizations and advanced investigative techniques. She specialized in the recruitment, development, and operation of human intelligence,  also known as informants, and cooperating witnesses. During her career, she received awards from the Mid-Atlantic Region of the Organized Crime Drug Enforcement Task Force (OCDETF) and from the United States Attorney’s Office, Eastern District of Pennsylvania. Post-retirement, Judy continues to share her experience and expertise as a contract instructor training current FBI agents as part of a specialized in-service program. (In Episode 3 of FBI Retired Case File Review, Judy was interviewed about two other drug investigations and her FBI career.) 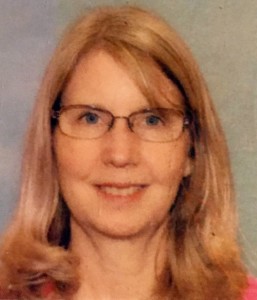 The following are links to newspaper articles about the convictions of Maurice Lewis, and former IRS and Department of Labor federal agent Charles Kass: