Retired agent Jon Hersley served in the FBI for 30 years and retired agent Larry Tongate served for 29 years. They were case agents assigned to the nation-wide investigation of the April 19, 1995, Oklahoma City bombing of the Alfred P. Murrah Federal Building. In this episode of FBI Retired Case File Review we learn more about the 168 victims—including 19 children—and the more than 500 people injured from the bombing. The warped ideology that motivated Timothy McVeigh and Terry Nichols to blow up the Murrah building is also reviewed. Jon Hersley was assigned to the Oklahoma City Division. Larry Tongate was in the Bureau’s Kansas City Office. The bomb blast also destroyed the entire north side of the nine-story concrete and granite Murrah building, incinerated nearby cars, and damaged more than 300 buildings. The OKBOMB investigation, as it became known, is the United States’ deadliest act of homegrown terrorism.  After being tried and convicted of the crime, McVeigh was executed on June 11, 2001 and Nichols was sentenced to life in prison. A third individual, Michael Fortier was sentenced to 12 years in prison for failing to report the planned attack and for lying to the FBI. In their book—Simple Truths: The Real Story of the Oklahoma City Bombing Investigation—Hersley and Tongate and their co-author Bob Burke, assembled a chronological review of the initial events and of the evidence gathered in the case against McVeigh, Nichols and Fortier. 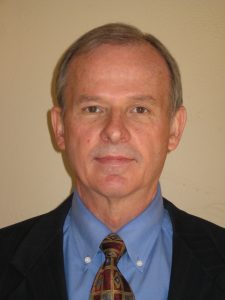 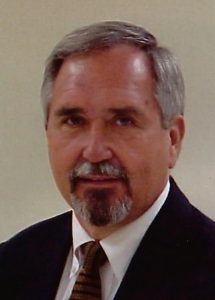 The following are links to FBI overviews and newspaper articles that provide additional information about the investigation of the Oklahoma City bombing of the Alfred P. Murrah Federal Building on April 19, 1995: