Retired special agent John Ligato served in the FBI for 20 years. He spent most of his career working organized crime and narcotics investigations. He was also a Bureau pilot for four years. In this episode of FBI Retired Case File Review, John is interviewed about his eight-year role as a deep undercover agent, wherein he operated strip clubs in Memphis to gather evidence against bikers selling drugs and stolen property and in Cleveland in order to infiltrate the mob. His efforts in Cleveland resulted in one of the Bureau’s largest and most significant public corruption cases involving members of law enforcement. John recently released a crime novel—Dirty Boys—about a group of former Marines with roles in law enforcement who uncover a terror plot that cannot be defeated by traditional methods. 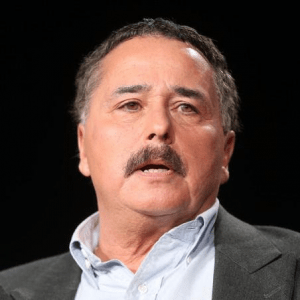 The following links are to newspaper articles about the FBI cases around the country that benefitted from John Ligato’s work as an undercover agent in the role of an owner/operator of strip clubs: