Retired Special Agent Jesse Coleman served in the FBI for nearly 28 years. He spent most of his career working drug investigations targeting organized crime figures and pursuing high-profile, violent drug gang members. In this episode of FBI Retired Case File Review, Jesse is interviewed about the two-year period he went undercover as a drug dealer buying cocaine and heroin from made members of the Sicilian mob. During the undercover investigation, he secretly recorded more than 200 conversations between him and the subjects. Jesse’s efforts resulted in the arrest and conviction of 20 members of the mob family operating in the U.S., in addition to the head of the family who lived in Sicily, Italy. Jesse was awarded the Justice Department’s Organized Crime Drug Enforcement Agent of the Year in 1991 for his undercover role in this investigation. 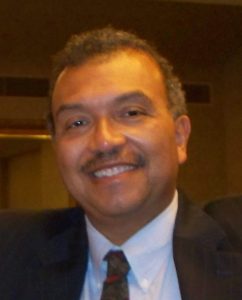 The following links are to newspaper articles that provide additional details about the Sicilian mob case Jesse worked in the late 1980’s. Also listed below are links to two articles written after Jesse retired.  These articles review his “legendary” status in FBI’s Philadelphia Division and his extensive network of confidential informants.

FBI tip improves on ‘The Legend’