Retired Assistant Special Agent in Charge (ASAC) John Cosenza served in the FBI for 22 years. John spent much of his career working counterterrorism cases and extraterritorial jurisdiction investigations. In this episode of FBI Retired Case File Review, John explains how extraterritorial jurisdiction authorizes the FBI to investigate crimes against Americans on foreign soil, such as murders and kidnappings, if the crimes were based on an act of terrorism. These extraterritorial jurisdiction and counterterrorism cases took John around the world to numerous countries and international venues. He talks about one case in particular involving a Tunisian operative and a European terrorist cell that he worked out of Milan while assigned as the Assistant Legal Attaché (ALAT) in Italy. This case was unique in that it was worked jointly between the FBI and the Italian National Police, with assistance from NCIS. The successful investigation resulted in charges of conspiracy, arms and explosive trafficking, and the use of fraudulent documents. 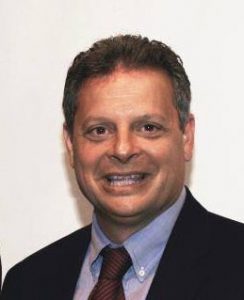 John traveled around the world working Extraterritorial Jurisdiction investigation. Below are links to numerous articles regarding the investigation, arrest and conviction of Tunisian operative Essid Sami Ben Khemais:

From al Qaeda in Italy to Ansar al Sharia Tunisia