Gerry Downes served 25 years with the FBI. Gerry worked in the Child Abduction and Serial Killer Unit (now known as the BAU)  for 11 years. In this episode of FBI Retired Case File Review, he talks about travelling with several team members to Accra, Ghana in May 2001 to assist in the identification of a serial killer responsible for the horrific murders of more than 30 woman. During the two weeks that Gerry and the FBI team were in Ghana, a suspect was arrested.  The suspect confessed to committing several of the murders. While in the country, the FBI team also trained Ghanaian police investigators in evidence collection and interrogations techniques. Gerry also mentions that when he returned to Ghana several years later he was impressed with the advances made.  Later in his career, Gerry left the BAU for a three-year  assignment at the Legal Attaché (Legat) Ottawa sub-office in Vancouver, Canada. 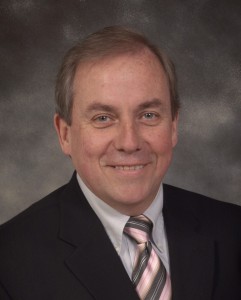 Gerry worked in the Child Abduction and Serial Killer Unit, now known as the Behavioral Analysis Unit (BAU). In 2001, he and several members of the unit travelled to Accra, Ghana to assist in the identification of a serial killer. Two articles about the case, FBI assistance and the arrest of the subject are linked below: