Retired Special Agent Edward Shaw served 25 years with the FBI. Ed is fluent in Japanese and was appointed as the Assistant Legal Attaché (ALAT) in Tokyo, Japan from 1999 to 2004 and promoted to the Legal Attaché (LEGAT) from 2009 to 2012.  In this episode of FBI Retired Case File Review, Ed talks about two cases he worked while in Japan. One focused on the capture of an American fugitive who had fled to Taiwan after murdering his wife in Vermont and the other involved the investigation of the theft of an Allosaurus dinosaur fossil illegally exported from the U.S. Each of these cases shows from beginning to end what a Legat does when handling the overseas aspect of an international FBI investigation. Ed’s blog Tokyo2020OlympicsSecurity.com provides insight in to how Japanese intelligence and law enforcement departments and security agencies handle terrorism investigations as they prepare to host the Olympics in Tokyo in 2020. His most recent post comparing gun laws in Japan and with gun laws in the United States was quite thought-provoking. 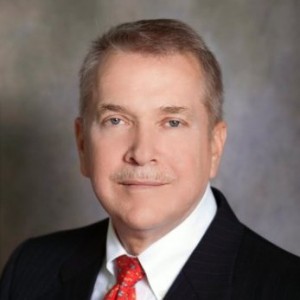 The following are news articles containing more details about the two investigations Ed discussed during his about his assignments with the FBI in Japan: