Retired Agent Vincent McNally served in the FBI for 31 years. He was initially hired as a clerical employee. During his agent career, he conducted and led investigations in general criminal violations, espionage, terrorism, white-collar crime, organized crime, and drug violations. In this episode of FBI Retired Case File Review, Vince McNally reviews the case of a mysterious airplane cargo theft of $1 million of negotiable securities stolen from an American Airlines flight traveling between New York and Los Angeles. Later in his career, Vince McNally became an instructor in Crisis (Hostage) Negotiations and Program Manager for the FBI’s Critical Incident Stress Management teams at the FBI Academy. Vince retired after serving as Unit Chief of the Employee Assistance Unit at FBI Headquarters. Currently, Vince McNally serves on the Board of Scientific & Professional Advisors of the American Academy of Experts in Traumatic Stress (National Center for Crisis Management). He is a Compassion Fatigue Specialist, Board Certified in Acute Traumatic Stress Management, and Board Certified in Emergency Crisis Response. He is also a Certified Employee Assistance Professional (CEAP). Vince and I continue our conversation from Episode 36 about the stress and trauma experienced by first responders that results in a higher incidence of first responder suicide. Here’s his 10 Point Suicide Reduction Program. He can be contacted via his LinkedIn profile, where he regularly posts articles on critical incidents, trauma, stress, and first responder suicide. 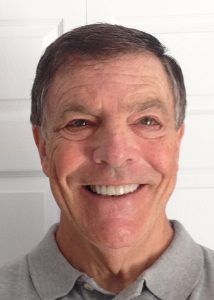 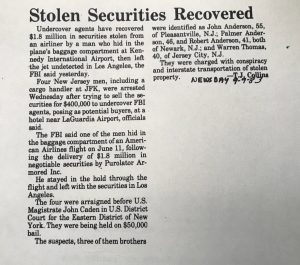 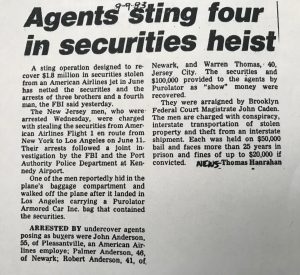