In this two-for-one episode of FBI Retired Case File Review, retired agents Jim Siano and Tom Baker, both first office agents at the time, review the kidnapping investigation of Barbara Jean Mackle and the arrests of her kidnappers Gary Steven Krist and Ruth Eisemann-Schier. Barbara Jean was buried alive in a wooden coffin-like box for 82 hours during the harrowing incident.

Jim Siano also reviews an airplane hijacking case where the pilot was shot in the stomach by the hijacker, Arthur Barkley. Jim Siano narrowly escaped the same fate when the hijacker’s gun, pointed directly at Jim, jammed. 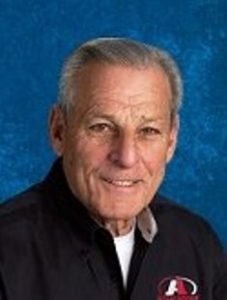 Jim Siano served with the FBI for 20 years. He was initially assigned to the Jacksonville and Alexandria Divisions where he worked criminal matters.  Later in his career, he was assigned to the Behavioral Science Unit at Quantico as a hostage negotiator instructor, FBI Headquarters and the Dallas Field Office as a Supervisor on a criminal squad. Jim Siano was also the Supervisor of the President’s Task Force for Organized Crime and Drugs for four years. 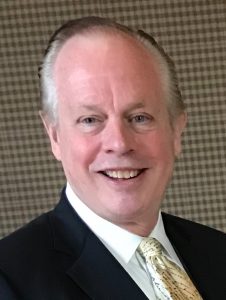 “By this time, she had been buried alive for 82 hours and they didn’t know what they were going to find.”

Thomas Baker served in the FBI for 33 years. During his career, he served in a variety of leadership positions dealing with terrorist and criminal challenges. He has extensive experience with police management and training issues, having served as a management instructor at the FBI academy in Quantico, Virginia.

Tom Baker served as the Legal Attaché in Canberra, Australia, and Paris, France. Currently, he’s an international law enforcement consultant, and advises law enforcement agencies in the U.S. and worldwide on innovations in forensics, communications, and identification systems. He has been published in professional journals on aspects of biometrics, major case management, and police training and has presented before national and international forums, on television and radio, concerning these topics as well.

The following links are to articles about Arthur Barkley’s hijacking of  a TWA commercial plane and the shooting of its pilot Captain Dale Hupe:

Crews Story of Dramatic Battle for Survival with Air Pirate