In this episode of FBI Retired Case File Review, retired agents Ray Morrow and Dan Estrem review their Cleveland Police Corruption case where Ray served as the undercover agent, and Dan was the case agent. The major undercover operation was developed to gather evidence on corrupt police officers who were accepting payments to act as lookouts and protect illegal gambling dens. Ray and Dan set up two gambling casinos which were actually part of an FBI sting. The case resulted in the indictment and conviction of 30 Cleveland Police Officers and 17 other individuals. 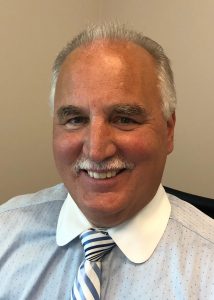 “I had no idea going into this what it takes to do an undercover operation, what it takes to be successful. It takes everything you have. All I’m thinking about is this case. Are they believing me?”

Ray Morrow served in the FBI for 20 years. During his career, he held investigative and supervisory positions in Louisville, Cleveland, Atlanta, Tampa, and FBI Headquarters. He was a member of the FBI Director’s Protective Detail, working closely with overseas law enforcement agencies providing protection for former FBI Director Louis J. Freeh when traveling overseas., Prior to his retirement, he appointed as the Special Agent in Charge of the New York and Pittsburgh Divisions. Currently, he serves as the Chief Compliance Officer for the Pennsylvania Turnpike Commission. To learn more about Ray, visit his website. 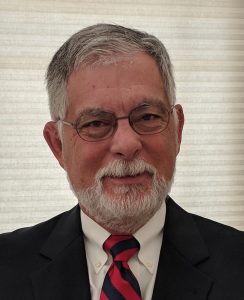 Dan Estrem served in the FBI for 20 years. After being promoted he served as a Supervisory Special Agent in Anchorage Alaska and, later,  in the FBIHQ Undercover Operations Unit, Dan Estrem managed major undercover operations in the U.S. while also developing and administering the highly-unique and successful FBI undercover training program. Post 9/11, he served as the Unit Chief in the FBIHQ Counterterrorism Division assigned to the National Domestic Preparedness Oﬃce. Currently, he is a consultant supporting the continued development of interservice technical information management and information sharing program with the Greater Palestinian Authority Intelligence, Security and Law Enforcement Services.

The following are links to newspaper articles about the Cleveland Police Corruption case: