Retired agent Norman Wight served in the FBI for 28 years. Initially assigned to the Lubbock Resident Agency out of Dallas, Texas, he worked fugitives and general crimes, before being transferred to the San Diego Division where he investigated white-collar and environmental crimes.

In this episode of FBI Retired Case File Review, Norman Wight reviews the Stanley Mark Rifkin bank theft case. Rifkin embezzled $10 million from a bank in Los Angeles via a wire transfer to Switzerland where he converted the money to diamonds before smuggling them into the United States. Based on a tip, Wight and the LA Division case agent Robin Brown arrested Rifkin and recovered the diamonds. The case tested case-law regarding the validity of exigent circumstance when executing arrest warrants.

Norm spent much of his career as the Senior Resident Agent in Vista, California, supervising eight agents who conducted investigations into a wide variety of FBI criminal violations. He was a General Police Instructor in the areas of defensive tactics, SWAT tactics, as well as a SWAT team leader involved in more than 100 tactical operations.  On March 17, 1995, in Washington, D.C., given an award by the Attorney General of the United States for contributions to environmental crimes enforcement.

Upon retirement, Norm, who holds the rank of 6th-degree black belt in the Japanese martial art of Aikido,  taught defensive tactics at the San Diego Regional Law Enforcement Academy, and also at the U. S. Navy Master-At-Arms Academy.  He has qualified as an expert witness in law enforcement on the use of force matters in California Superior Court and U. S. District Court, both as a witness for the prosecution and the defense.

Before moving to Montana, he worked cold case homicides for the Escondido California Police Department for seven years. In 2008, one of his cases was named the Latent Hit of the Year. Norm and his partner were able to solve the oldest unsolved murder case in Escondido, CA, after submitting a bloody fingerprint to IAFIS, the FBI Integrated Automated Fingerprint Identification System. 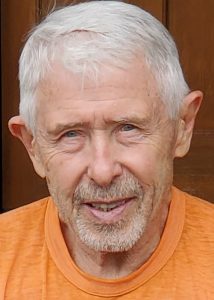 “The largest bank theft in US history, $10.2 million, had gone a week without even being discovered.” — Retired Agent Norman Wight

The following are links to newspaper articles about the Mark Stanley Rifkin case and case-law regarding arrest warrants: 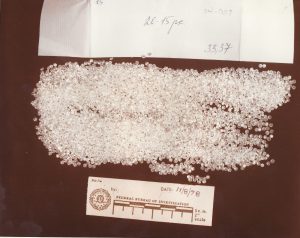